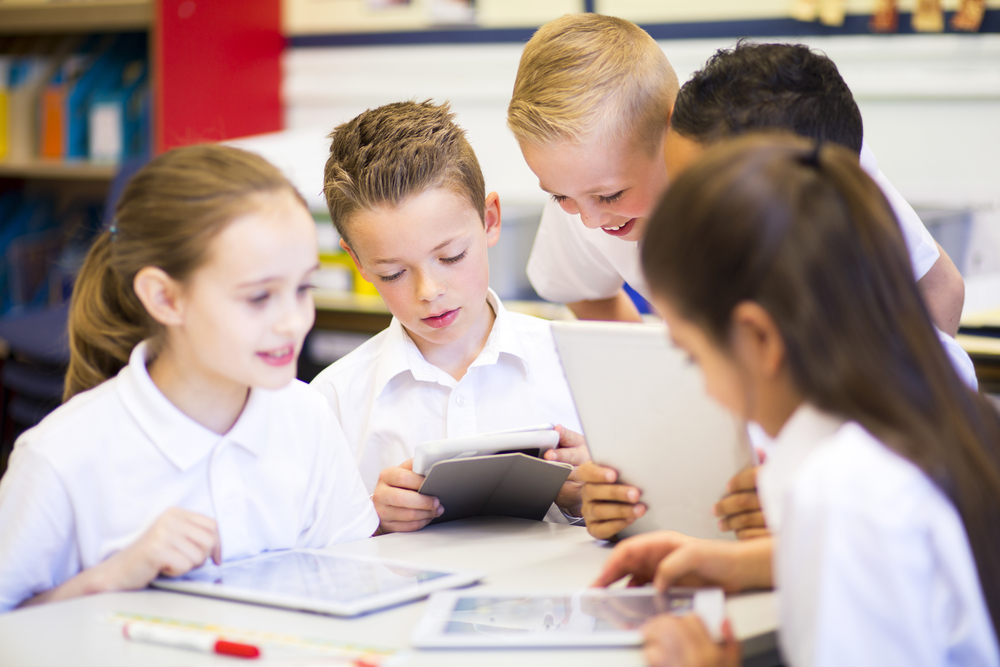 A child’s education in the United Kingdom starts as soon as they reach 5 years old. They can now start primary education at key stage 1 all the way to 11 years of age. They next have to take secondary education all the way to 16 years old. This is when they take their General Certificate of Secondary Education of GCSEs. After which, they have the choice to either pursue further education or star working. But before all these, parents have an option of taking their children under 5 years old to a pre-school in the UK in the form of nurseries, playgroups, crèches, or kindergartens.

There were vouchers introduced in that past that helped families take advantage of early informal education for kids under five years old. However, the Labour Government changed that in 2010. It became a free part-time education for nursery that children aged 4 can take advantage of. This meant that a free place entitles the child to at least 5 sessions a week that lasts 2 ½ hours. 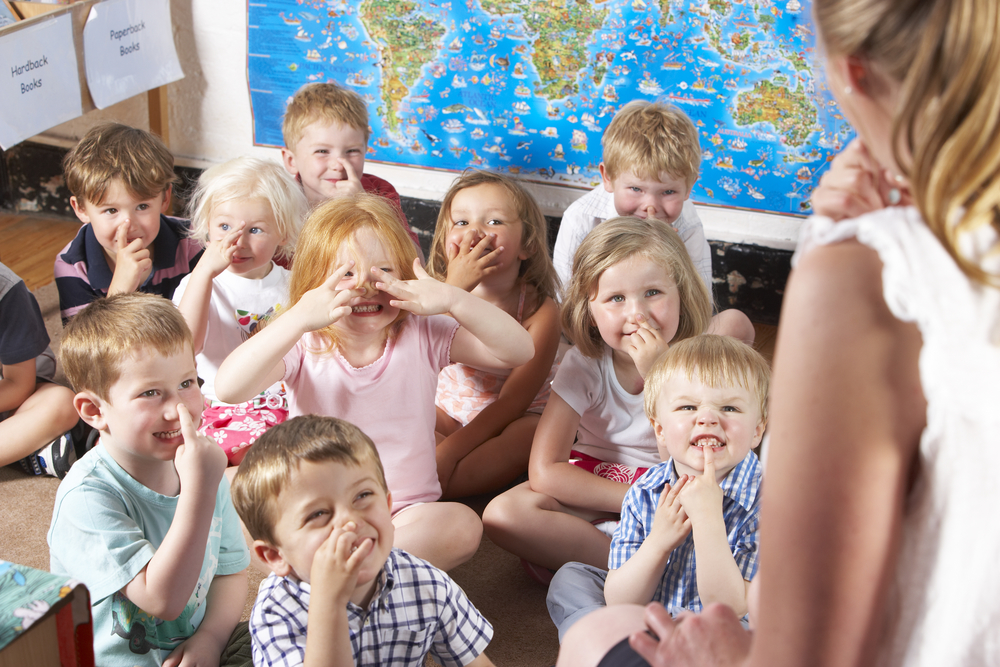 This offer totaled to about 33 weeks in a year and later on was revised to widen the coverage for kids. This increased to 3-year old children giving them 38 weeks in a year. The weekly hour also increased from 12 ½ to 15 hours in 2015. The provision was in place help least advantaged sectors of society.

There are also private nurseries in the UK often times referred to as private voluntary or independent sector or PVI. This is available all throughout the country. Though PVI varies between child-minding facilities to pre-school education. It is also sometimes referred to as FS1 before the children go into primary. There are facilities like in England where parents pay up to £88 a week for the nursery classes.

An area-based initiative by the UK government introduced in 1998 a program they refer to as Sure Start. The aim of the program was to give children a leg up in providing a great start in life. This included improvements not only in child care but health and family support, early education, as well as community development.

The funding for the program allocated in 2002 was about  £540m where a majority of it was to set up about 250 Sure Start Programs. The target was to reach out and make a difference in the lives of about 150,000 children in several areas that needed the most help. 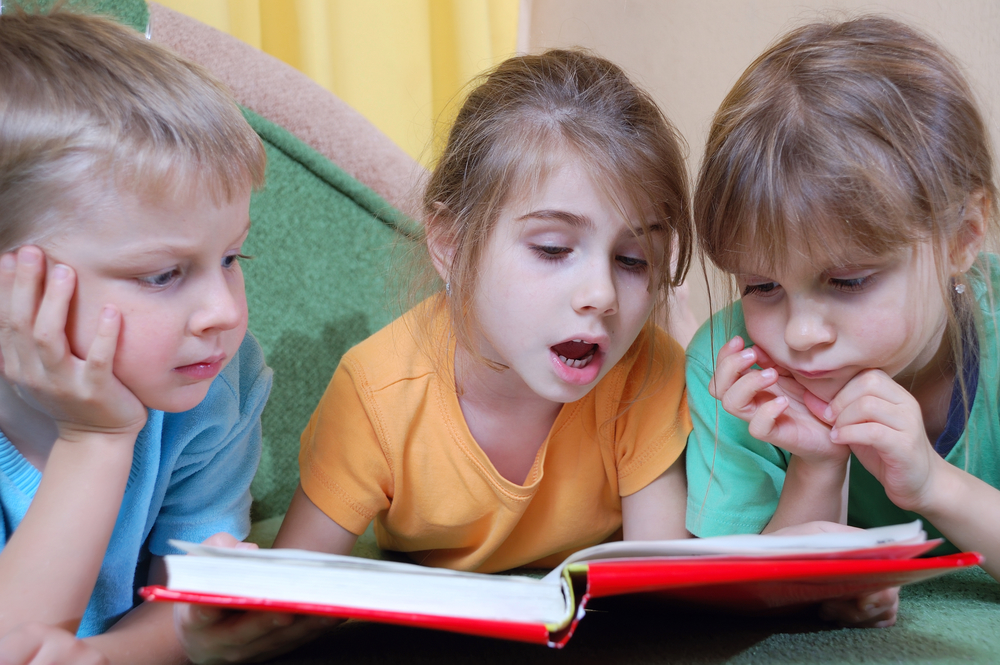 There are also registered and professional day carers who goes out and takes care of the children right in the comfort of your own home. This is a great option as they get to work around your schedule because they work with flexible hours. All childminders are required to complete a training course that even includes first aid for children.